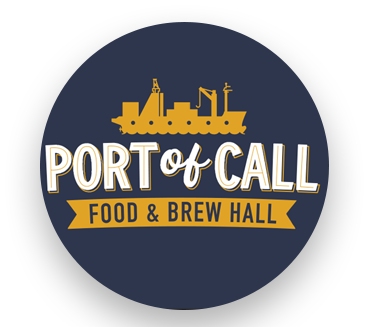 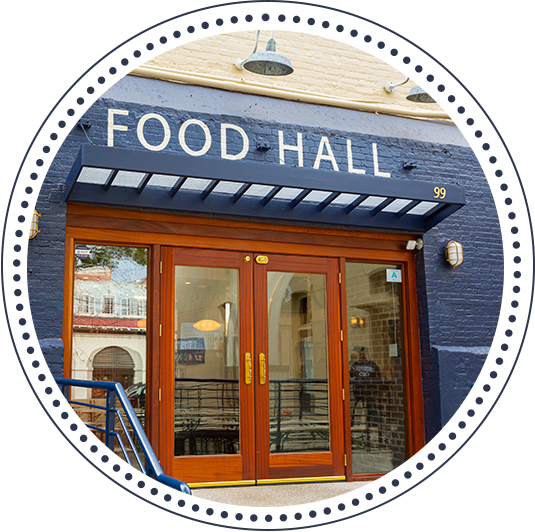 Port of Call Food and Brew Hall is an eclectic collection of artisanal eateries, accompanied by a modern Biergarten providing local brews and spirits. Located along the historic Charleston City Market at 99 S. Market St., it is housed in an equally iconic and storied building constructed in the mid 1800’s as one of the world’s first Ice Houses. The building housing Port of Call, with it’s 5 feet thick brick walls, was built by the enterprising Frederic Tudor. Mr. Tudor’s brigs called on Charleston as one of his first ports; one of many which would eventually encompass ice distribution as far reaching as Calcutta and Hong Kong. By providing the first form of refrigeration to southern cities, Frederic’s ports of call contributed to an initial culinary boom in Charleston which today is known as one of the top foodie destinations in the country. A long list of well-known restaurants have occupied the space for nearly five decades. Today, after an extensive, fresh and inviting renovation, Port of Call maintains the building’s historic charm while also providing the expansive space to eat, drink, see and be seen. Offering live music daily, the dog friendly courtyard hosts local craft beers, spirits, and a collection of some of Charleston’s best young chefs. Port of Call offers a destination for friends and families of all ages to pass the time away in a hip and relaxing atmosphere while taking in the sights of the historic market or to settle in and watch the “big game” on one of the bars’ many big screens. As native Charlestonians, we look forward to sharing with you our exceptional local offerings.

We’ll be closed for renovations on Tuesday next

Port of Call would like to wish you a happy holida

INTRODUCING the newest addition to Port of Call an 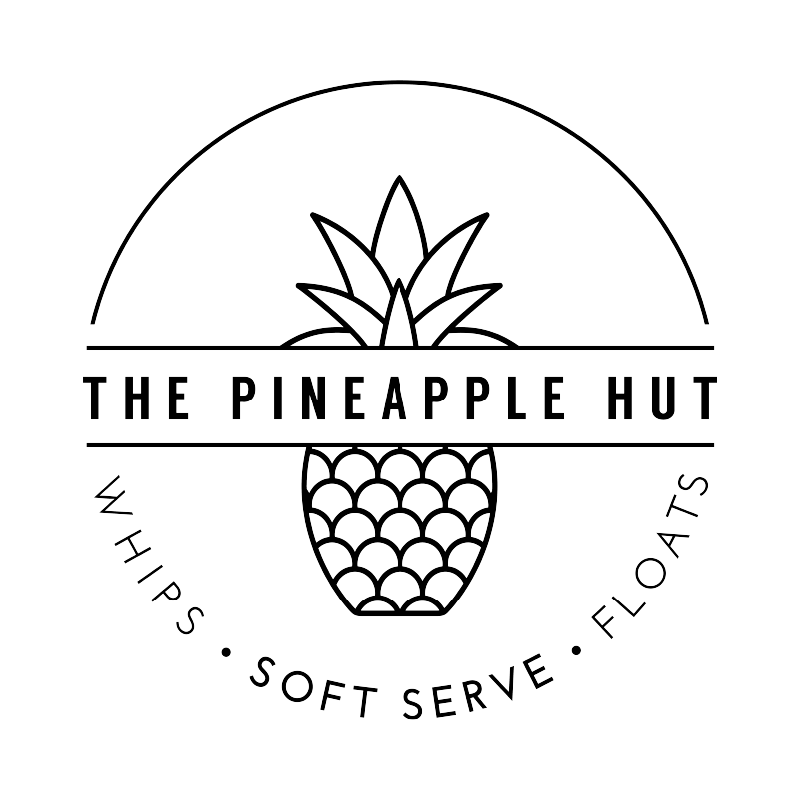 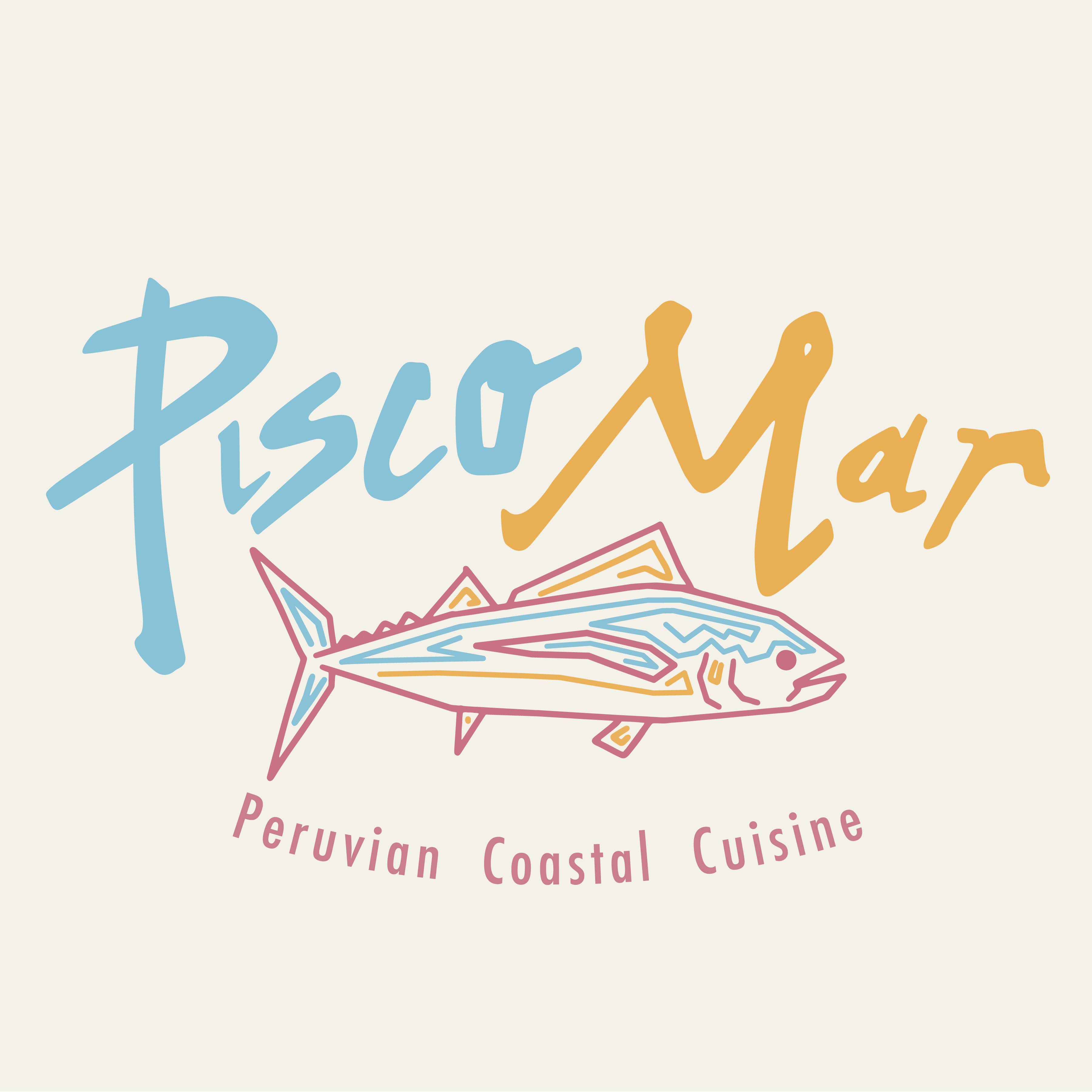 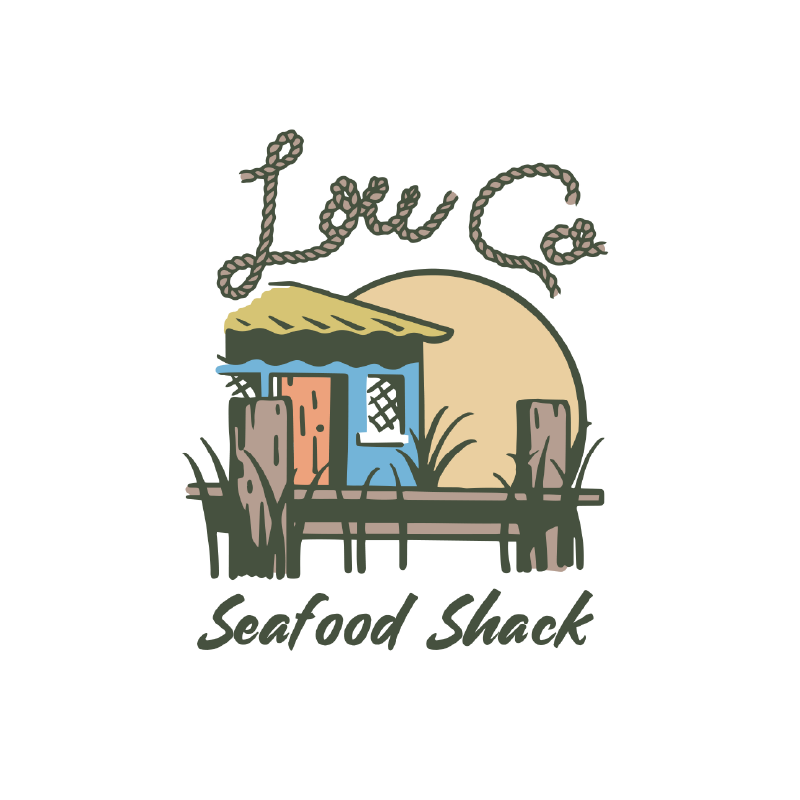 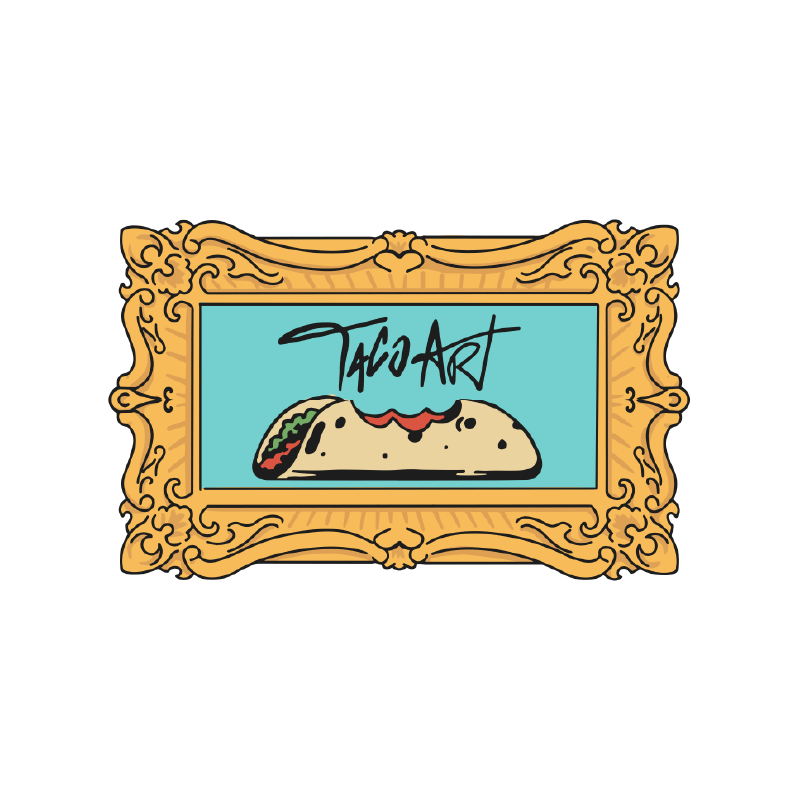 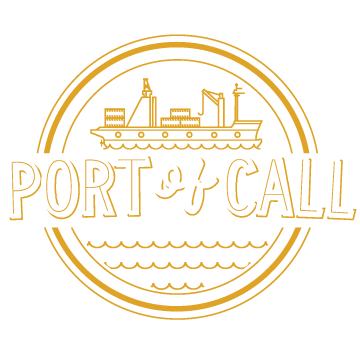 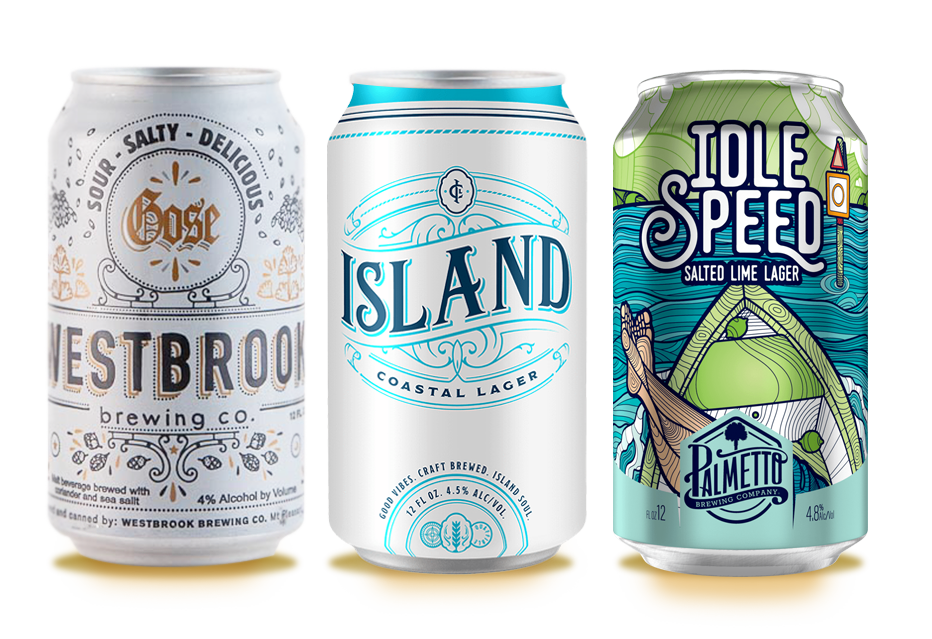